A soft layer of snow that fell on wed 2 March developed into a facetted layer and persists on N to E aspects above 1000m generally this is well buried and supported by upper layers, but still provides uncertainty in steep and convex shaped places. 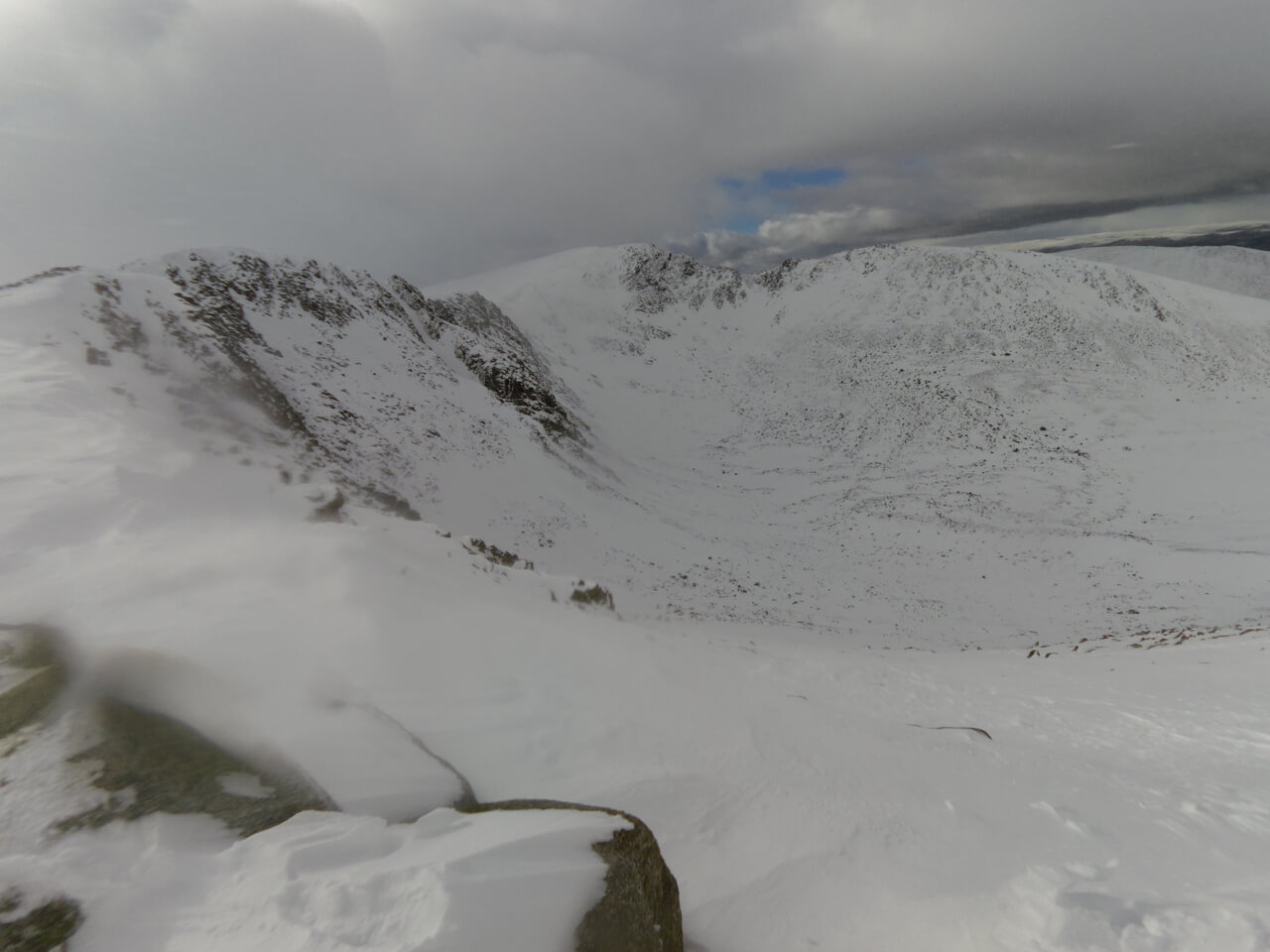