There were persistent snow showers during the morning. Â Although many exposed areas are still thinly covered some deep accumulations have developed in lee areas and hollows. Â It was poor visibility above 700 metres, but it cleared during the afternoon and so did the snow showers. 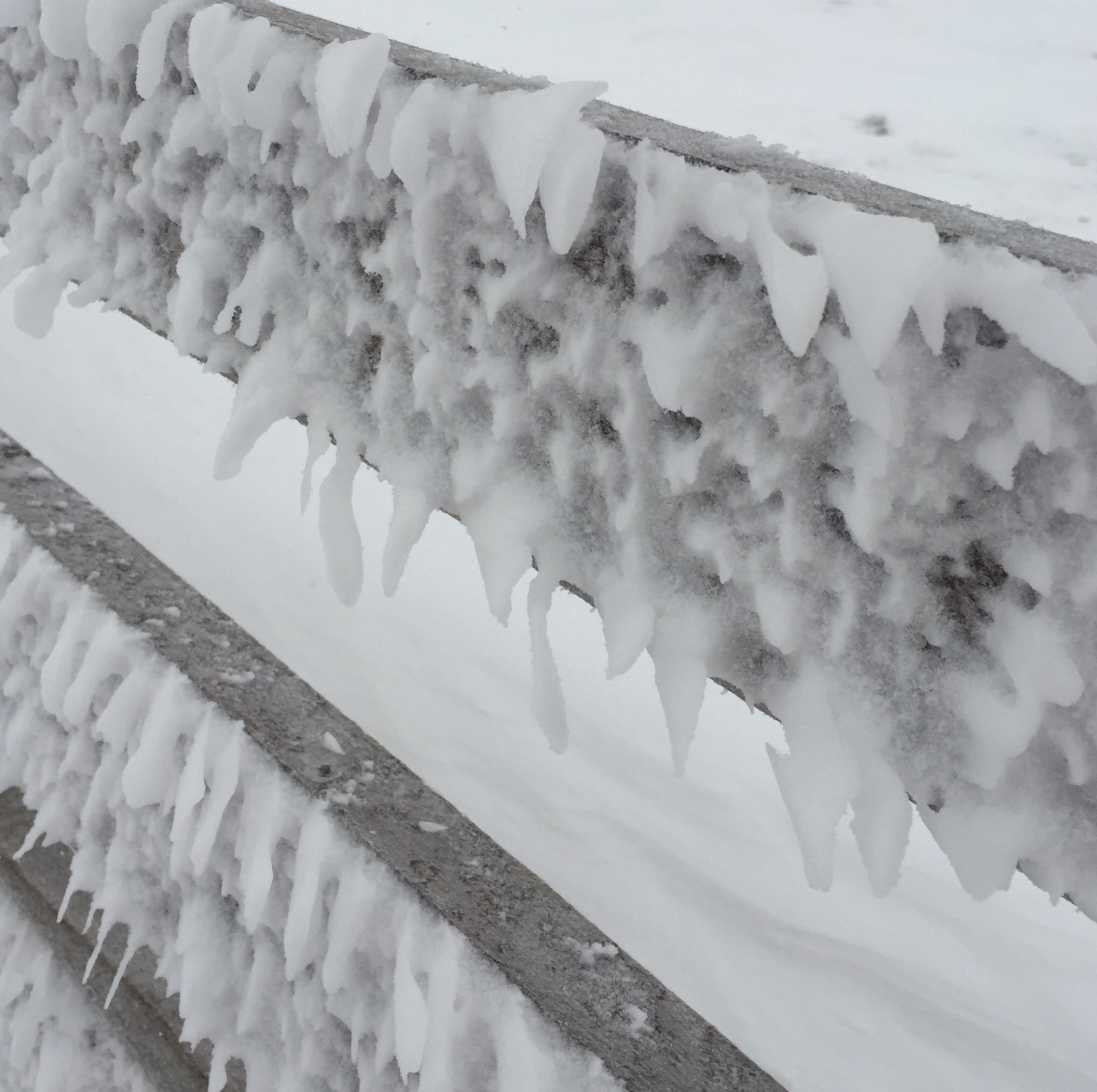 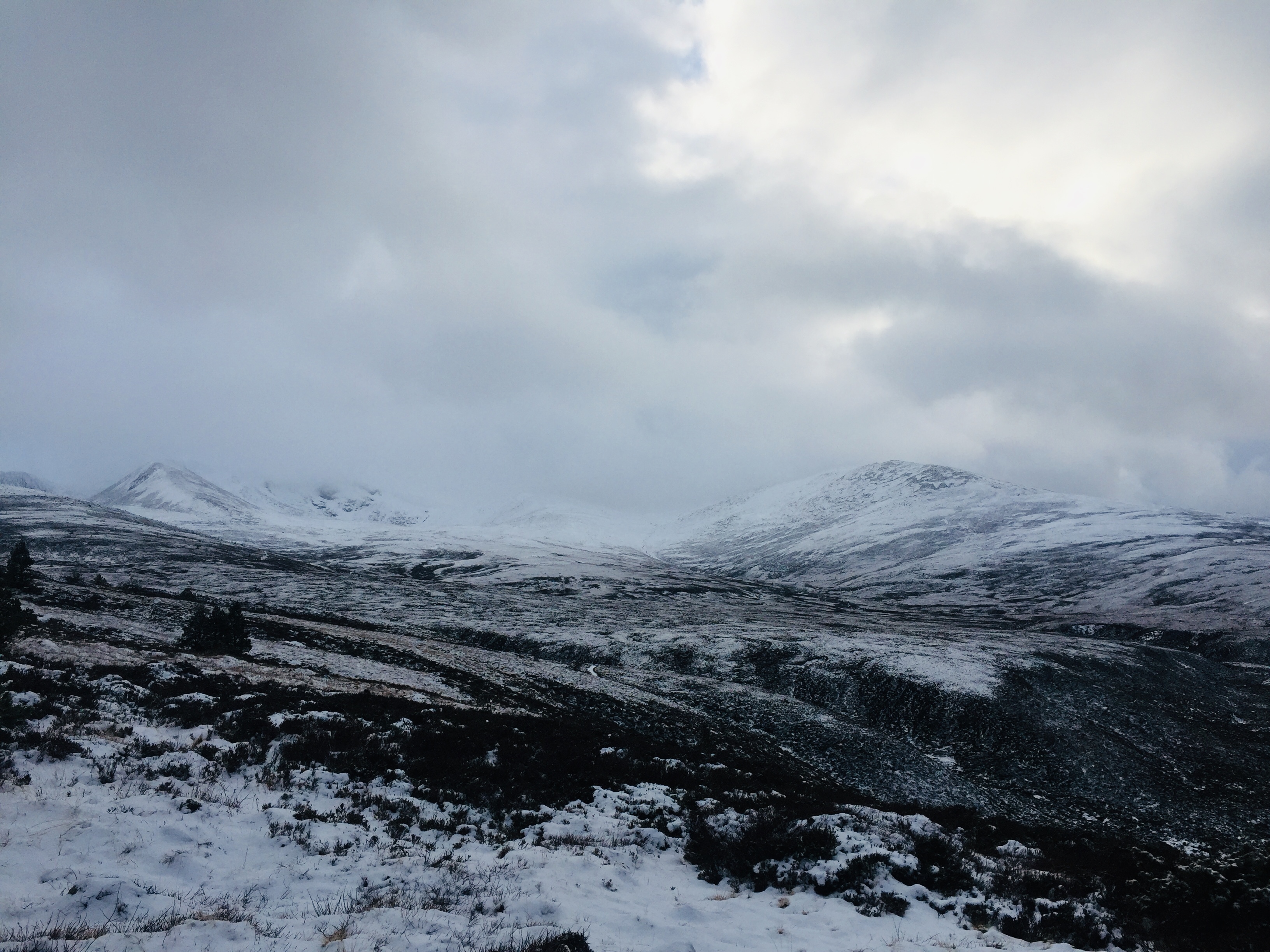 Clear spells by the afternoon