Strong West-North-West winds with occasional light snow showers over the tops. Â Temperatures are beginning to fall again, it was just below freezing by the afternoon. Â Old snow patches are firm and mostly confined to the plateau, corrie rims and stream beds. Â  Cooler tomorrow with a freezing level of around 800 to 900 metres. Â Some light snow showers expected through the day on strong North-Westerly winds. 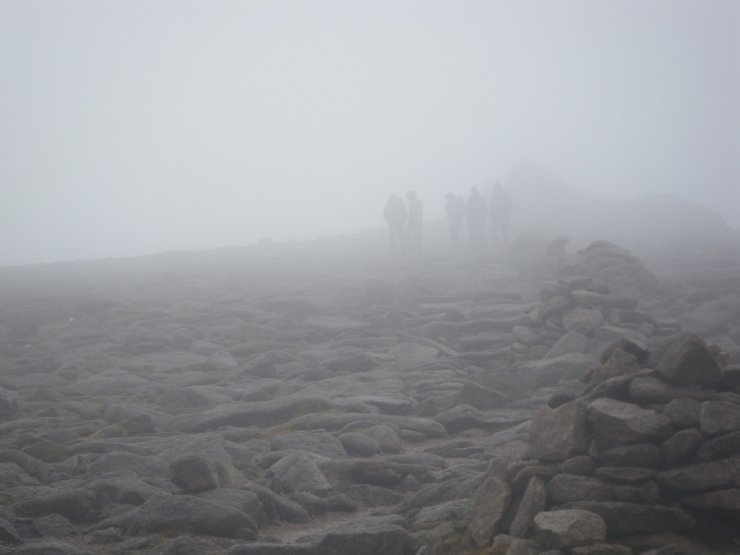 Cairngorm summit. Â A group of walkers appear from the gloom. Â 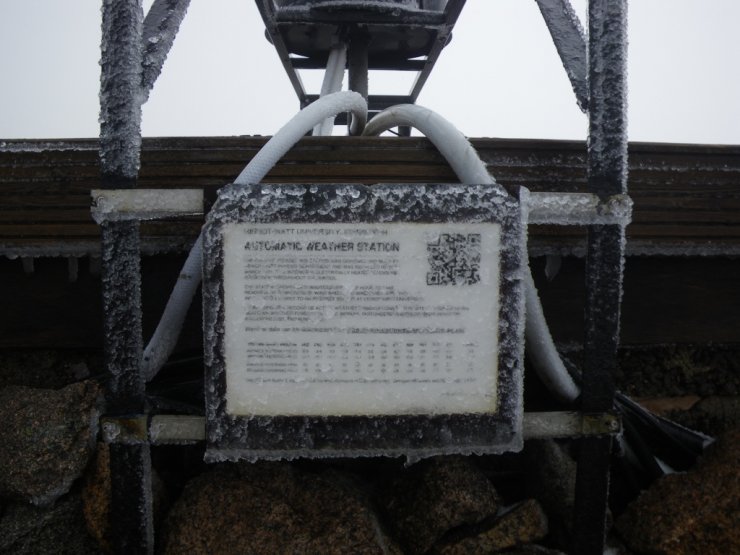 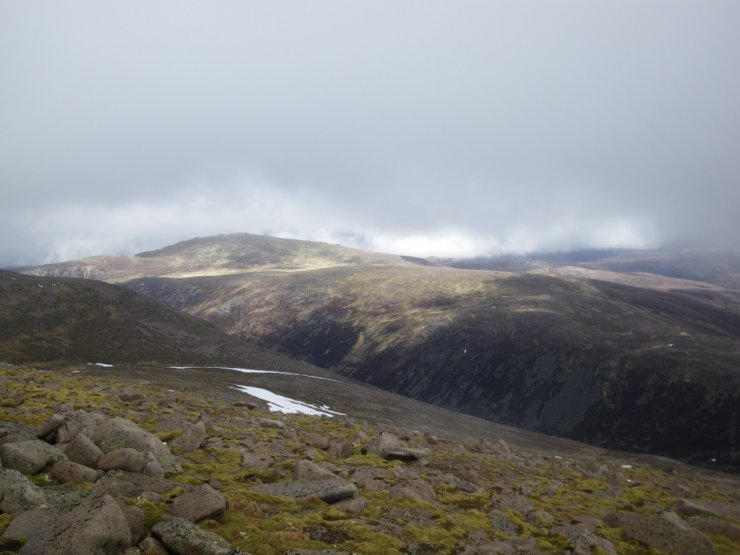 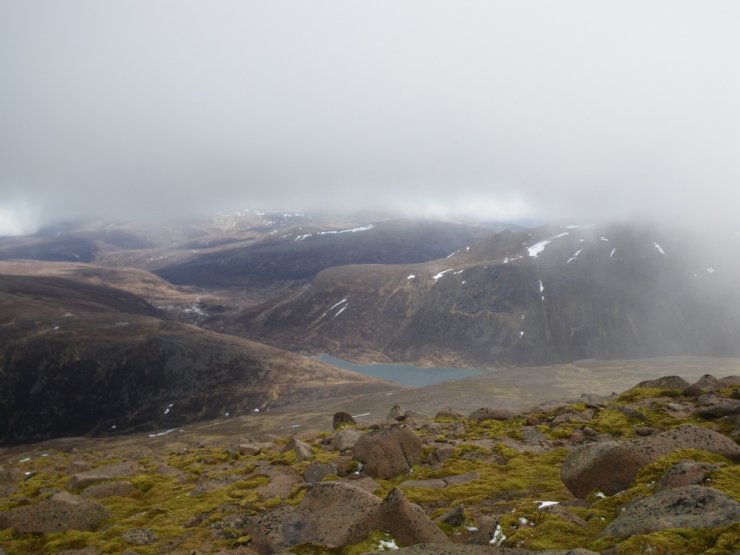 The East end of Loch Avon 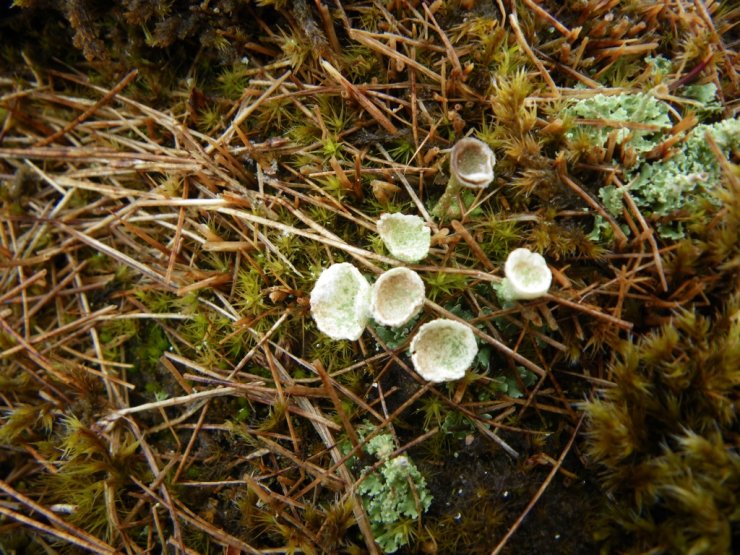 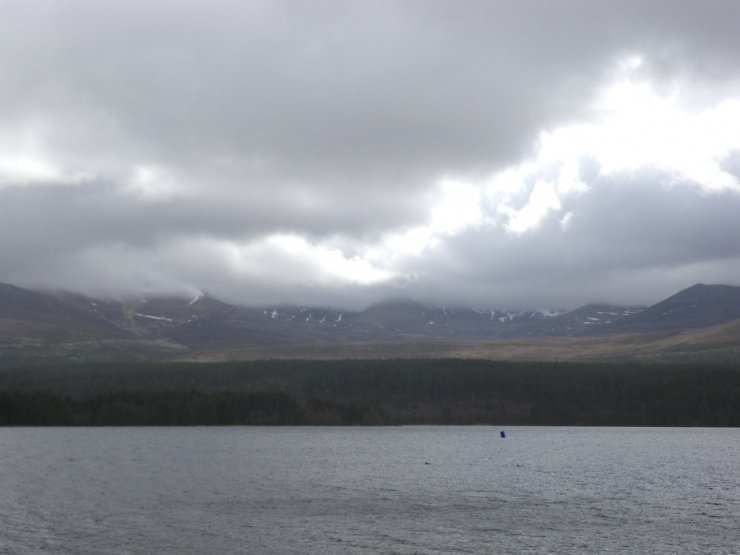 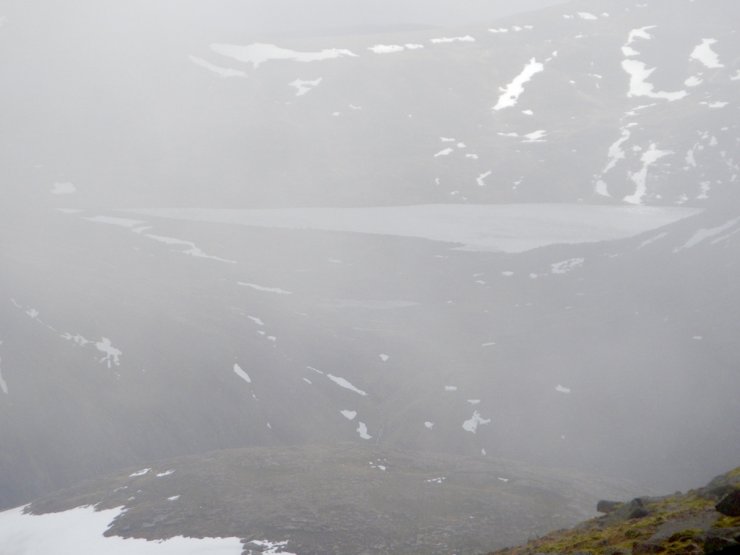