A Mixed Bag of Weather – Avalanches

The start of the day showed promise but the sunshine on the hills belied the fierce south easterly wind – clouds soon arrived and provided the usual whiteout conditions on the plateau. Some bright spells though allowed occasionalÂ views. Very good snow cover on Westerly aspects and at lower levels Â – and windward slopes ( usually those facing north-east to south east) are either scoured or rock hard snow-ice. 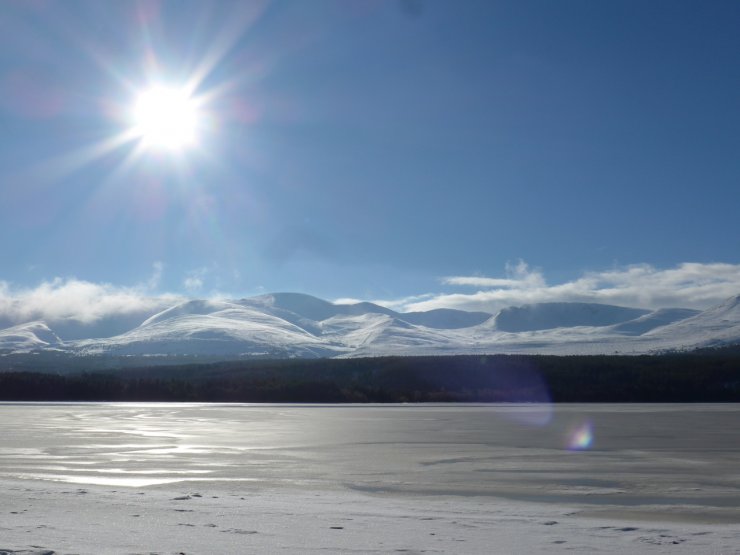 Morning sunshine and the Cairngorms from Loch Morlich 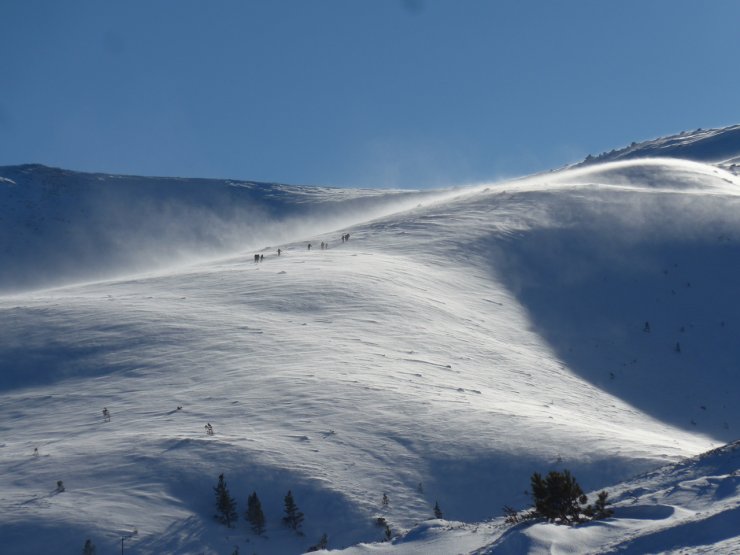 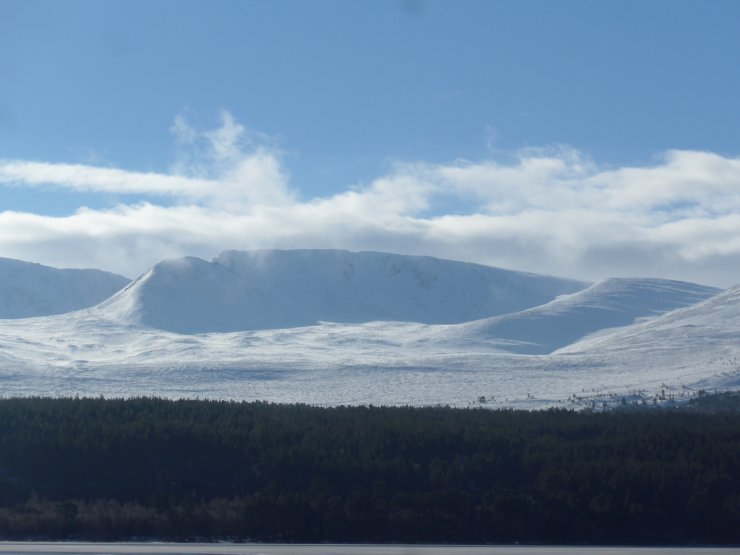 A dramatic scene in Coire an t Sneachda with some very large natural avalanches having taken place, probably in the last 12hrs. It is many years since I have seen an avalanche of this size and with such a large amount of debris in this location,Â there are 2 main avalanches one size 3 and another approxÂ size 4 (could bury a small building or railway carriage). The avalanche has failed on a weak layer that was buried on the 21 feb ( see blog Arctic Blast day 2) I have re- included the clip explaining this below also. The avalanche occurred on a North-West aspect above 950 metres. This weak layer continues to persist and underlies many snow slopes of this aspect and altitude. So bear this in mind during your planning for your days activities at the moment.Â This situation will linger for some time.

The clips below were done on the 1st of march – NOT TODAY and illustrates the weak layer that the avalanche noted today in Coire an t Sneachda Â ran on. 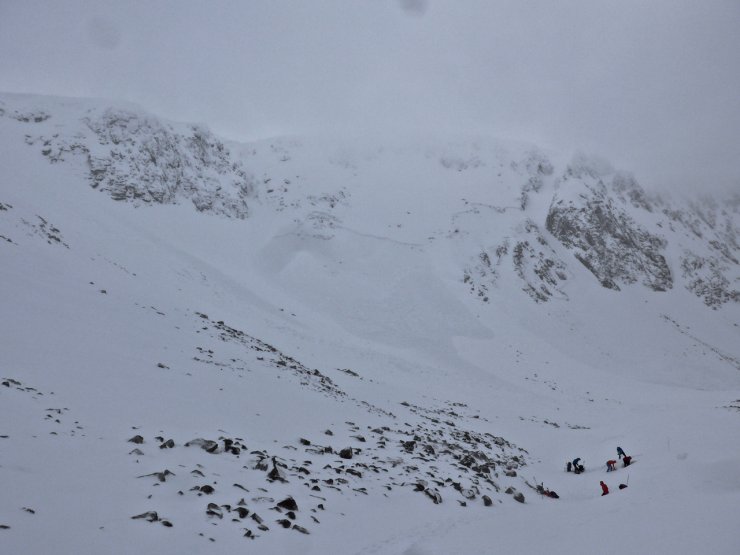 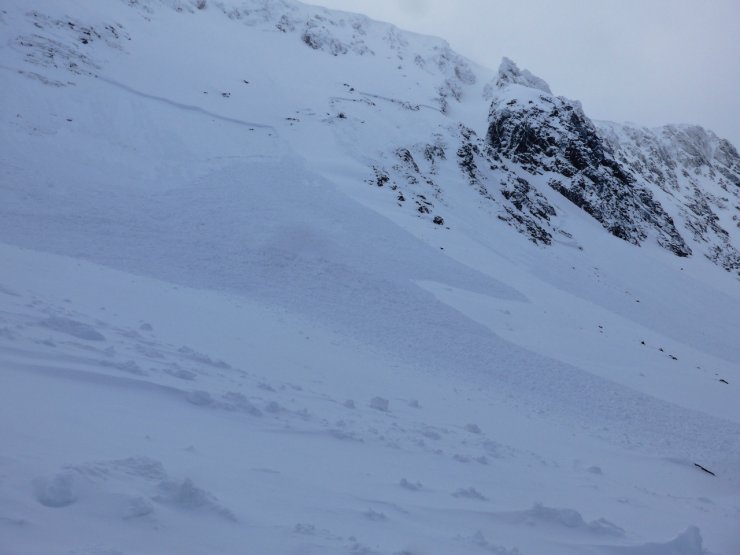 Crown wall of avalanche from Jacobs ladder to Aladdins Colouir 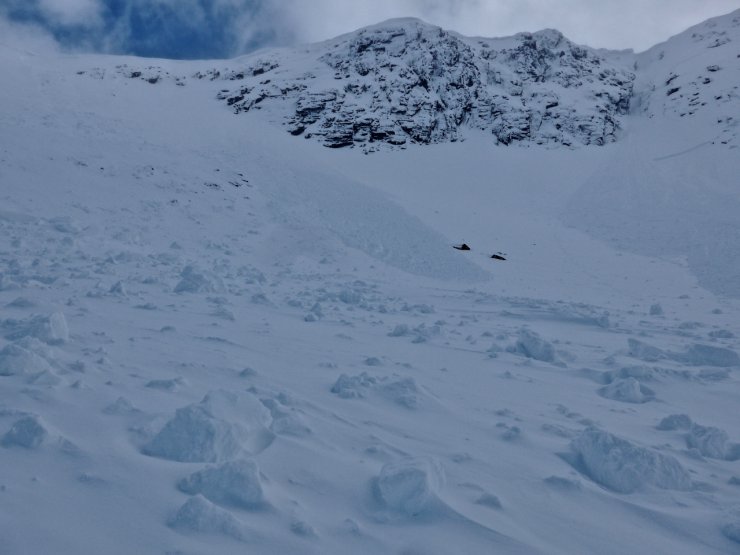 Debris of avalanche from Windy Col